Even though researchers are constantly conducting studies, in fact theworld animal still has many things that have not been revealed.

Throughout 2020 alone, researchers managed to find some interesting findings in the animal kingdom that were quite surprising. Some may make you frown or shake your head.

Ready? Let’s take a look back at the unexpected discovery of the animal world.

Even though they are carnivores, no one seems to have thought that otters will eat shark hearts and livers. These findings were reported at the end of last October.

The incident came to light when camera traps caught the beaver’s unusual behavior.

Alison Kock, a marine biologist at the South African National Park, said that the behavior occurs when the food stock around the otters is abundant. In this case, sharks are one of the most abundant species.

2. Bats do social distancing when they are sick.

When people argue about the importance of social distancing during this pandemic. Keeping your distance turns out to have been done long ago by bats.

Researchers discovered the wildlife’s behavior when conducting a study on a group ofvampire bats (Desmodus rotunduswild).

The findings, reported in Behavorial Ecology , reveal that sick bats will naturally change their behavior to healthy bats. With this behavior, bats, which are also social animals, can reduce the spread. 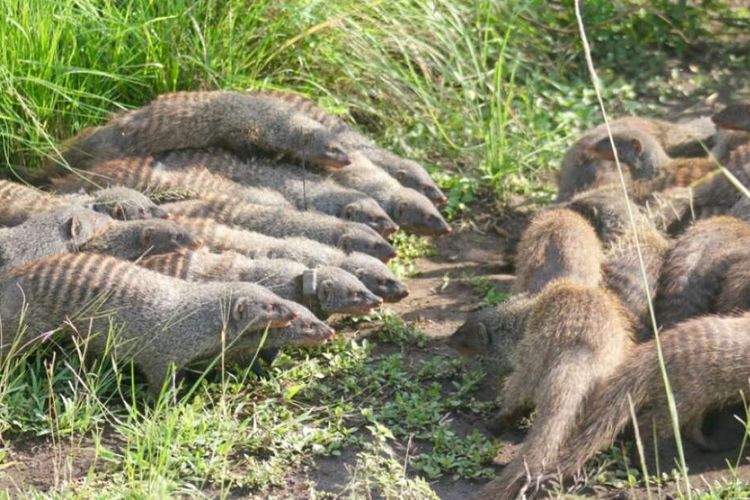 3. Female mongoose brawl for a male.

They are known to be willing to fight with other mongooses in search of mates. Fights can even lead to injury and death.

When the chaos of the war was happening, the female freely took advantage to mate with the male from the next group.

According to the researchers, this anarchist mating strategy is considered as a form of preserving genetic diversity. Because female mongoose very rarely leave their group since birth.

While doing a study of king penguins and the melting of glaciers in Antarctica, researchers discovered an unexpected thing. While in the penguin droppings, one of the researchers suddenly laughed, became dizzy, and felt a headache.

From that incident, researchers finally learned that penguin droppings produce nitrous oxide, aka laughter gas. This gas is usually used for medical purposes.

Penguins can produce laughter gas because of the food they consume, such as krill and various types of fish with high nitrogen content. 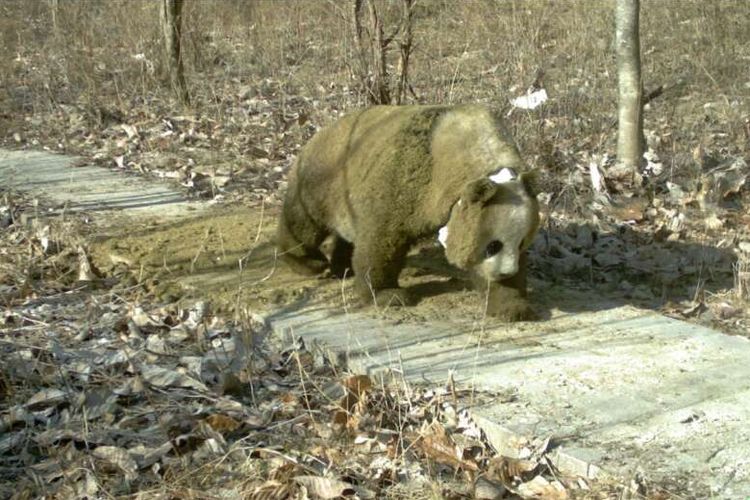 5. The other side of the panda is adorable.

The expression does not know it is unfortunate that there may be some truth in discussing pandas.

So far, we see pandas as cute and adorable animals. But wait while watching life in the wild.

During the breeding season, pandas turn out to show an aggressive side that was not known before. The pandas will growl fiercely, competing for the female.

Not infrequently, fights also occur between other males targeting the same female.

Apart from that aggressive side, pandas also have strange behaviors that have been revealed through observations in the Qinling area.

These endemic Chinese animals were caught on camera rolling in horse manure and rubbing themselves on their bodies.

The behavior is quite strange considering that mammals are rarely attracted to feces.

After being analyzed, the researchers said that rubbing horse manure was part of this adorable animal’s survival strategy, namely to keep the body warm. Unique, right?